To celebrate International Women’s Day on March 8th – Cinema Listings are saluting a few of the inspiring women who are helping to champion women’s contribution to film.

Nominated for Time Magazine’s Person of the Year 2017, Patty Jenkins is the powerhouse force behind the most successful woman directed live action film, Wonder Woman. Exceeding all box-office expectations and raking in more than $800 million worldwide, Jenkins took the iconic Diana Prince character, a goddess who challenged her place in the world and made her relatable and inspirational to both female and male audiences.

Jenkin’s undeniable force behind the camera is felt throughout the film, from the choices she made to hire elite athletes to represent the Amazonians instead of models through to the narrative she gives Diana for being a woman challenging her place in a world dominated by men. With the Wonder Woman sequel slated for release in late 2019, it won’t be long until cinema audiences can enjoy Jenkin’s work on the big screen again. 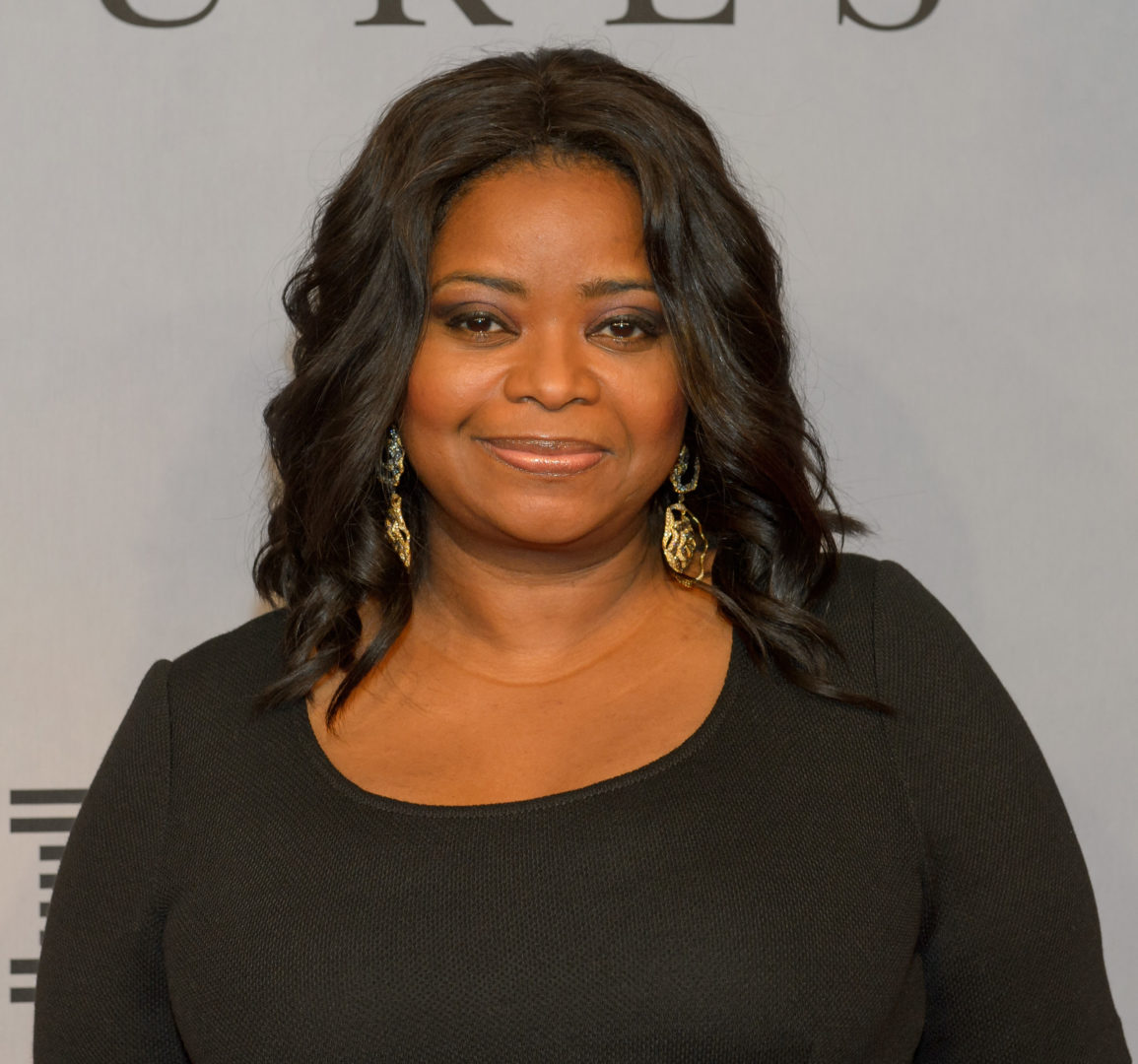 Currently starring in Guillermo del Toro’s Academy Award winning Shape of Water, Octavia Spencer is an American actress and author who alongside her co-star in “The Help” Viola Davis, is one of only two black actresses to have received three Academy Award nominations and is the only black actress to receive two consecutive nominations for Best Supporting Actress.

She made her debut in the 1996 film “A Time To Kill”, however it was 2011’s “The Help” which gave her the widespread acting acclaim that took her from brief supporting roles into leading lady roles. With the equally well loved Hidden Figures and now Shape of Water, Spencer is truly making a mark in the film industry for not only her acting prowess but also drawing attention to gender and race pay gaps that women are continuing to experience. Spencer famously shared her story at the Sundance Film Festival on the fight she and Jessica Chastain took to get Spencer pay equity between her and her co-star Chastain on “The Help”, which led to a 5x pay rise for her work. She is definitely helping create a watershed moment for both diversity and women in film. 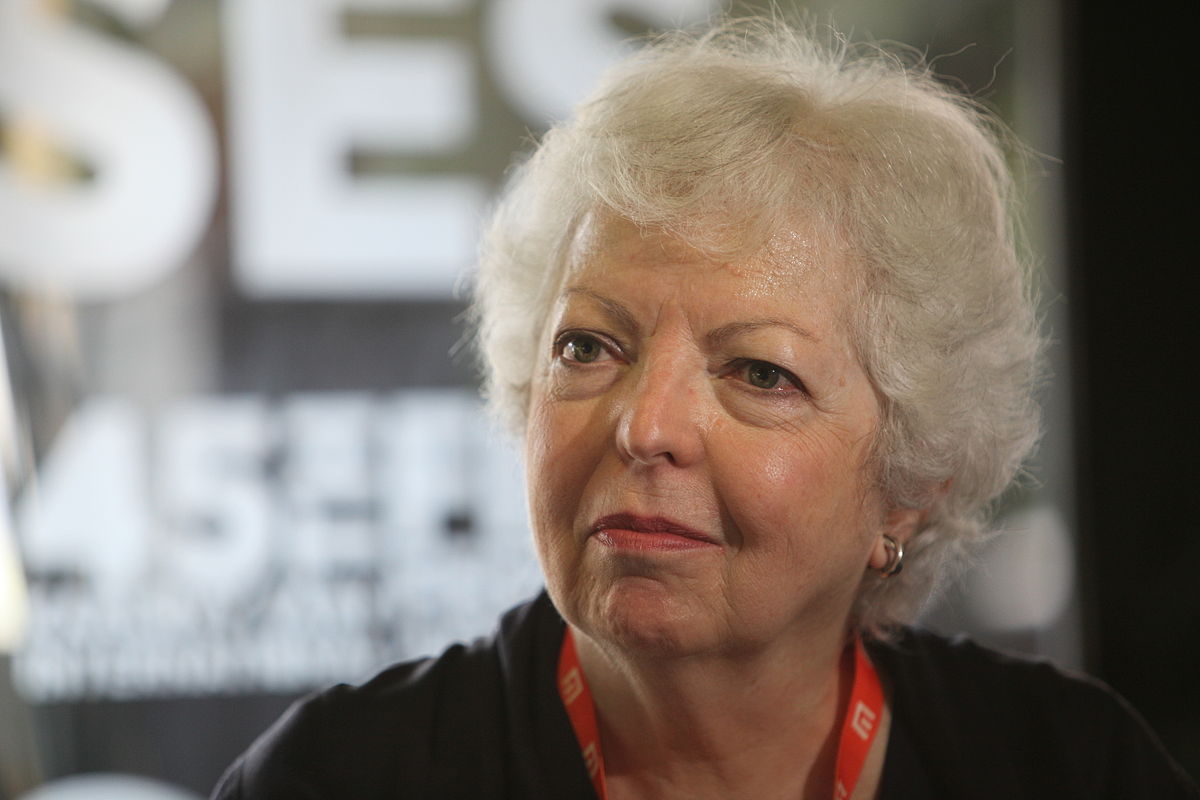 Thelma Schoonmaker, invisible force and queen of the cutting room. Just a few words that describe this remarkable woman who has edited every single Martin Scorsese film since 1980.Born in 1940 and married to the late Michael Powell, who directed classic films like The Red Shoes and A Matter of Life or Death, Schoonmaker is renowned in the industry for being Scorsese’s right hand person. She is as arguably felt in his famous films as he is, a result of their combined approach to film editing and pulling out the emotion and humanity to his direction.

Stating for many years that she “only works for Marty”, Schoonmaker has won has received seven Academy Award nominations for Best Film Editing and has won three times — for Raging Bull, The Aviator and The Departed making her one of the most celebrated female film editors in the industry. Currently working on Scorsese’s 2019 release, The Irishman, a biographical crime drama starring Robert De Niro and Al Pacino, expect to see another award winning editing triumph from the marvellous Thelma Schoonmaker. 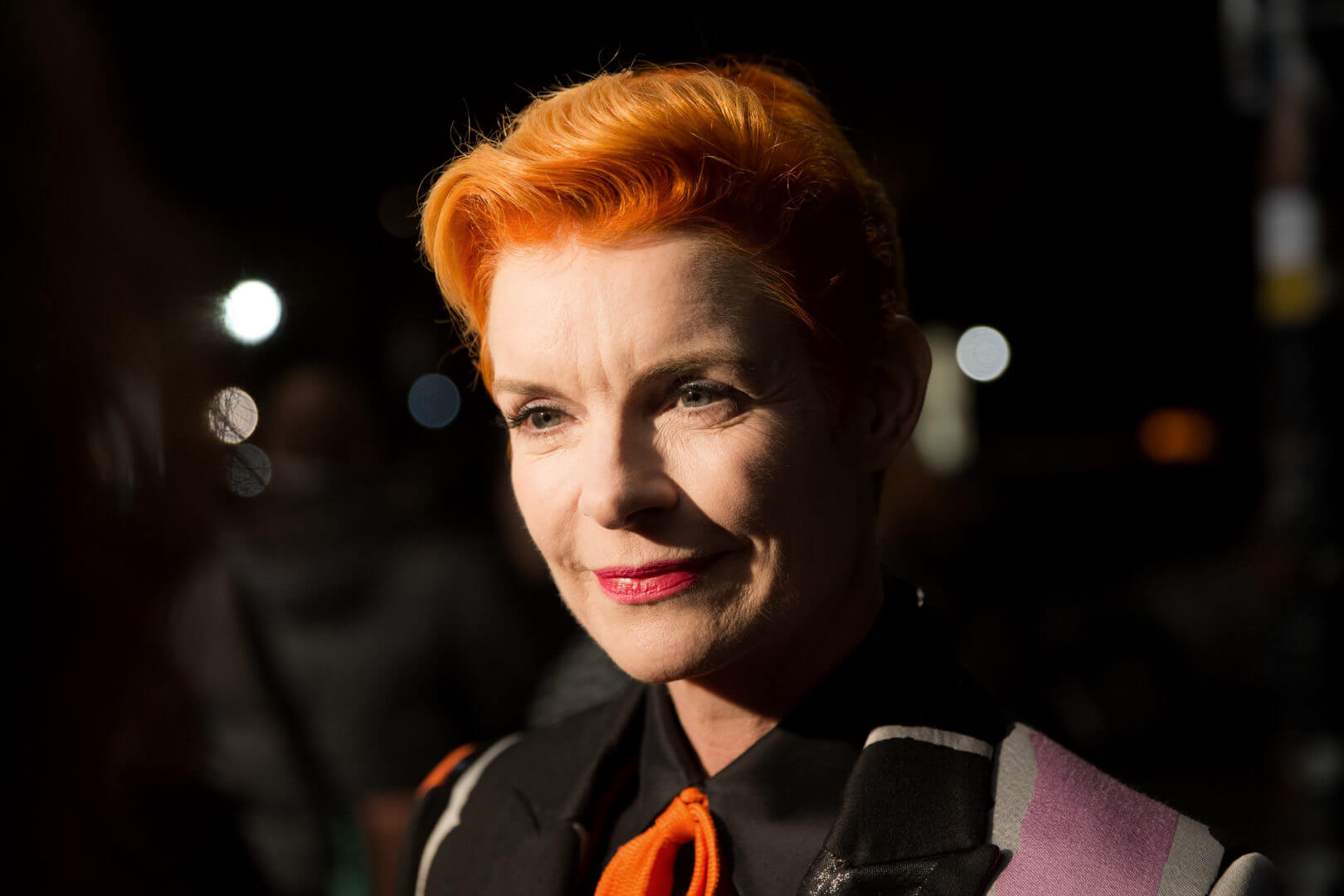 The only British woman in our list but one that deserves praise and recognition for her incredible contribution to the field of Costume Design, Sandy Powell is highly acclaimed and respected in the film industry. Winner of three Academy Awards and nominated for twelve others, Powell’s filmography is truly impressive. Working regularly with Martin Scorsese and having been at the top of her field for twenty four years, Powell is now taking steps out of her comfort zone of costume into executive production. She has simultaneously created and executed the costume design whilst also being the executive producer for her film, Wonderstruck.

Her years of costume design are currently forming part of a Scorsese exhibition in Australia due to their long and enduring relationship. Powell offered up Cate Blanchett’s mustard-yellow frock from The Aviator and Daniel Day-Lewis’s oxblood coat from Gangs of New York for the exhibition as they are equally as important to her. Powell has been notable in her comments on the effects of gender in her job, stating that gender has little effect on her job and that there is no difference between leading ladies and leading men when it comes to costume design. She feels that both men and woman are equally vain and full of insecurities, with men and women both suffering from the positives and negatives that come with appearance.

Famous for being one of a few female cinematographers in the industry (only 3% of cinematographers are female) and also having to shoot at 11,000 feet on her latest movie “The Mountain Between Us”, Mandy Walker is an Australian cinematographer who is as equally comfortable shooting in the stifling heat of the Australian outback or at minus 38 degrees up a mountain.

A veteran of her art, Walker is renowned for her work on Baz Luhrman’s epic “Australia”, the action western “Jane Got a Gun” starring Natalie Portman and the critically acclaimed “Hidden Figures” starring the one and only Octavia Spencer. Central to the Hidden Figures story is the progress made by three women as they earn respect and a level of parity from the NASA establishment. This was something that Walker understood and appreciated as she crafted out the shots and environment to depict the adversity these three women had to overcome in a challenging time. Walker’s complete filmography spans both feature films and commercial work for brands such as Nike, Chanel and Toyota. Her Chanel No.5 advert with Baz Luhrman and Nicole Kidman is considered a 180 second short film and cost a whopping 33 million dollars! With multiple Australian film awards under her belt, expect to see a whole lot more from this powerhouse in the years ahead.

Discuss in our community »

Kinsey
Anything Else
Raya and the Last Dragon
The Many Saints Of Newar...
Morbius
Ghostbusters: Afterlife
The Boss Baby 2
F9: The IMAX 2D Experien...
F9
Bob’s Burgers
› Show all