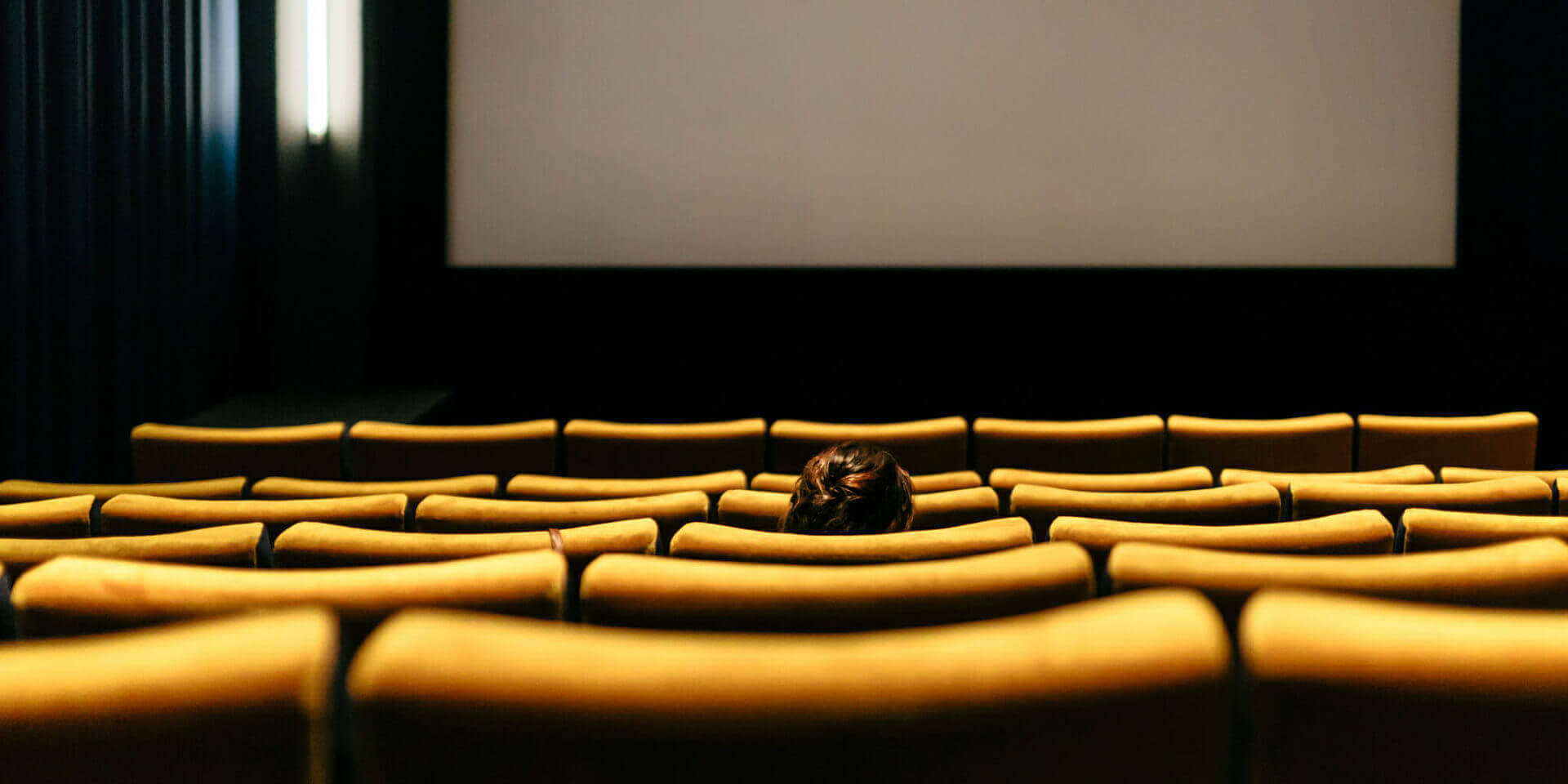 For a long time now, critics of the UK cinema industry have prophecised about its downfall. The move to home viewing, with larger screens at home, and only visiting the cinema for the occasional IMAX showing, where your home experience perhaps wouldn’t do it justice. However, recent box office results are very promising.

The UK box office started the decade generating £988M in box office sales in 2010. The decade then closed on £1.25M, approximately 29% up across the decade. You could obviously argue a portion of this would be due to inflation, but with the financial crisis and recession having an effect throughout the period, it wouldn’t account for all of the growth.

Throughout the past decade there has been a cinema renaissance, with cinema goers moving away from traditional multiplex trips, moving towards higher value cinema experiences. The growth in luxury cinemas, cinema experiences (such as Secret Cinema) and new independents are all great examples of this.

What’s more, we’ve started the new decade in an even more promising way. January box office numbers are already up 25% on the same period last year partially due to a series of high box office value films delivering in early january. Star Wars: The Rise of the Jedi and Little Women, continue their fantastic runs from Christmas, whilst 1987 rides a wave of critical acclaim throughout awards seasons.