They've finally proven what we already knew. Films are better than exercise 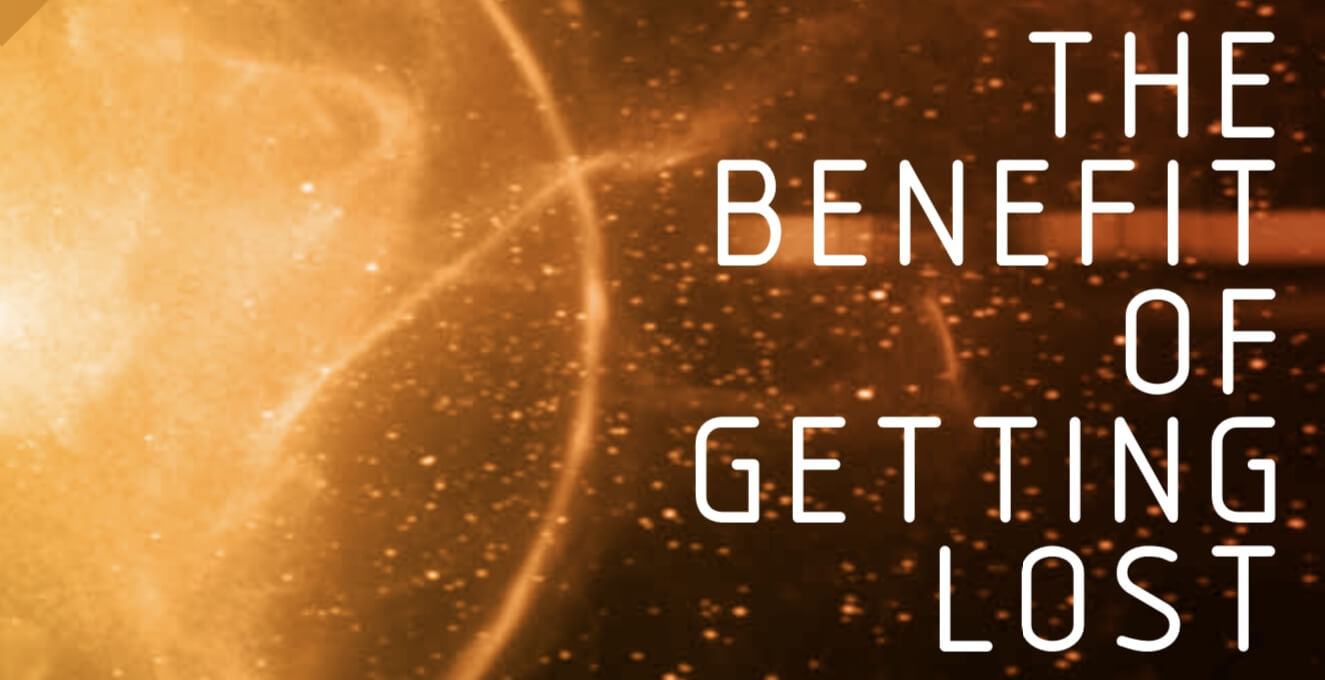 With every new year comes a renewed focus on health. But hold on, before you run down to your local gym and sign up, kick off your running shoes and head to your local cinema instead.

University College of London in partnership with VUE Entertainment (don’t say it), in the name of science, made 51 participants watch the remake of Aladdin, whilst their heart rate, body temperature and skin were monitored for changes.

Results showed that throughout the film, their heart-rate averaged 40 minutes at a slightly increased rate, bringing it up into a healthy heart zone. According to scientists, at this level the participants would be slightly improving their cardiovascular fitness and burning fat at the same time. But what’s more, they also found that this also synchronised the heart-rates of all participants, helping them build a deeper connection with the film they were watching and with the people around them.

Obviously this is never going to replace actual exercise, but it’s certainly interesting to think about. Presumably the type of film your watching dramatically impacts the increase in heart rate. Don’t want to hit up this weeks HIIT class? Just put on Jordan Peel’s Us in fast forward. Not feeling up to the London Marathon? Re-watch every Marvel film in chronological order.

Excuse me, I need to go pitch an idea for an exercise DVD.

This topic was modified 1 year ago 4 times by
This topic is also published as an article here »
Quote
All forum topics
Previous Topic
Next Topic
Share:
Forum Statistics
8 Forums
28 Topics
30 Posts
0 Online
122 Members