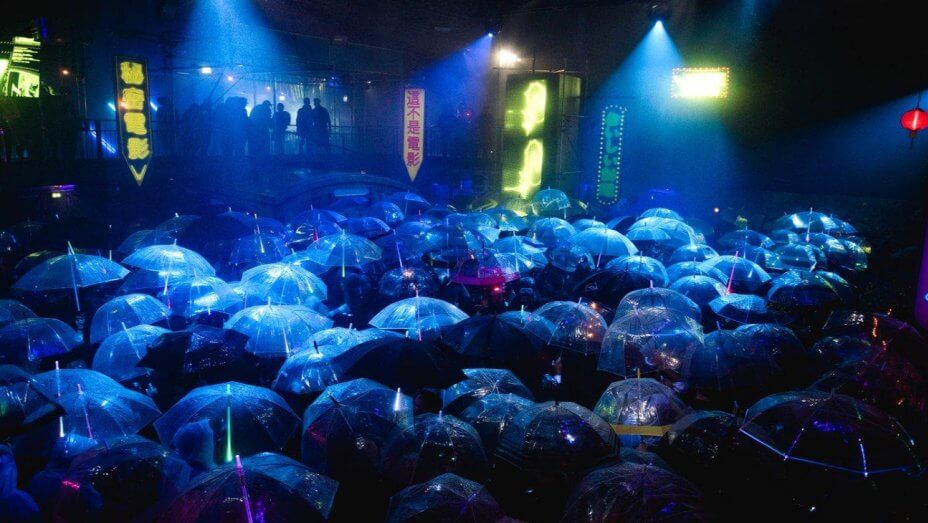 Secret Cinema have got to be one of the real success stories of UK cinema in the past decade. For those that don’t know, Secret Cinema provide a completely new, innovative way of experiencing films. Audience members turn up to a secret location, dressed as if they were a member of the cast, and participate in a theatre like production. Films have included Stranger Things, Moulin Rouge and Casino Royale.

Well, you (might) be pleased to hear that Secret Cinema have recently partnered with Disney, to bring to life Walt Disney Studio films through their well known and immersive format. Their first film is expected to launch in 2020, however the title is yet to be confirmed.

Max Alexander, Chief Executive at Secret Cinema, said that together, this partnership would allow them both to “build ever more authentic and amazing experiences”. Disney shows are expected to be launched in London, New York and Los Angeles.